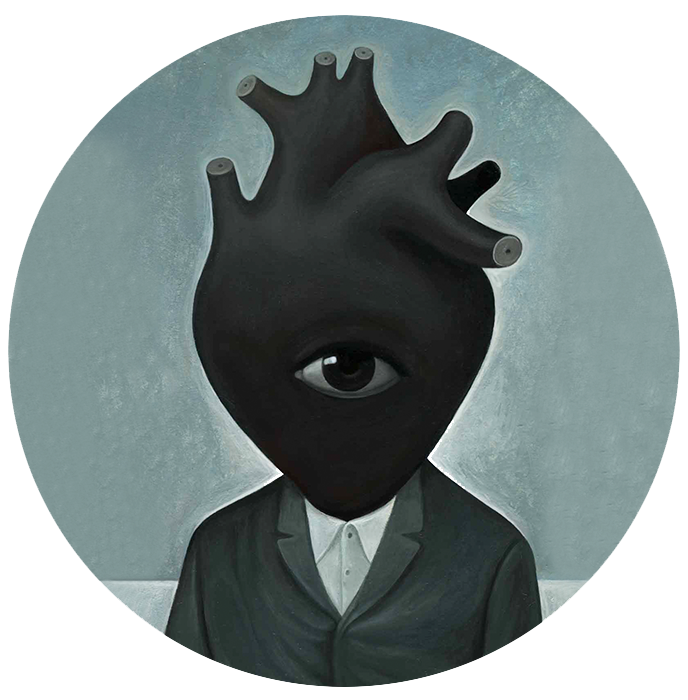 Ismael Carrillo is a Visual Artist based in Baltimore, Maryland.

In 1995 he started teaching art courses at Escola Bau and IDEP Barcelona, where he taught for more than a decade at the graduate and undergraduate levels, while continuing his freelance work. Later he moved to the U.S. to teach at the Art Institute of Washington, and worked at the fine arts department at the Corcoran School of the Arts and Design / George Washington University. Simultaneously he worked at the illustration department at MICA / Maryland Institute College of Art. He is currently a tenured professor at the Fine and Performing Arts department at the Morgan State University in Baltimore, Maryland.